Archery has been a bit of an academic interest of mine. It’s a fascinating craft, and every civilization has made its share of contribution to this field over the millennia. Legendary bows and arrows have been a mainstay in history, fantasy, legend and mythology.

Enough has been said about having a target and focusing on it. Stories of bird’s eyes and reflection of fish in oil abound Indian mythology too. Today I want to share something a little more technical from the world of archery which also doubles up as practical life advice.

The Archer’s Paradox is the phenomenon of an arrow traveling in the direction it is pointed at full draw, when it seems that the arrow would have to pass through the starting position it was in before being drawn, where it was pointed to the side of the target. 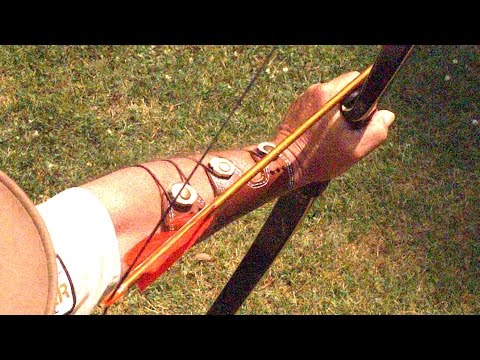 In simple words, the arrow won’t go where you want it to go because the bow you are using to send it there is interfering with it. To counter this you have to create an arrow which is flexible. Too rigid, and it won’t work. Too flexible, and still it will fail. Knowing the target and having great tools isn’t enough. You need to learn the right balance between flexibility and rigidity.

The phrase "Straight as an arrow" is somewhat ambiguous. While the arrow has to be straight, it cannot and should not travel straight if it is to hit the target.